Benny Turner is indeed a survivor and he shares his experiences in his fascinating memoir, Survivor. He grew up in Texas and Chicago. devoted to his older brother, Freddie King.  By the time he was in his teens, he was on the road with Freddie as his bass player and playing gospel music on the side with The Soul Stirrers. In the 60’s, he and Freddie and Freddie’s revolving band members shared stages with the blues greats like Howlin’ Wolf and Muddy Waters. 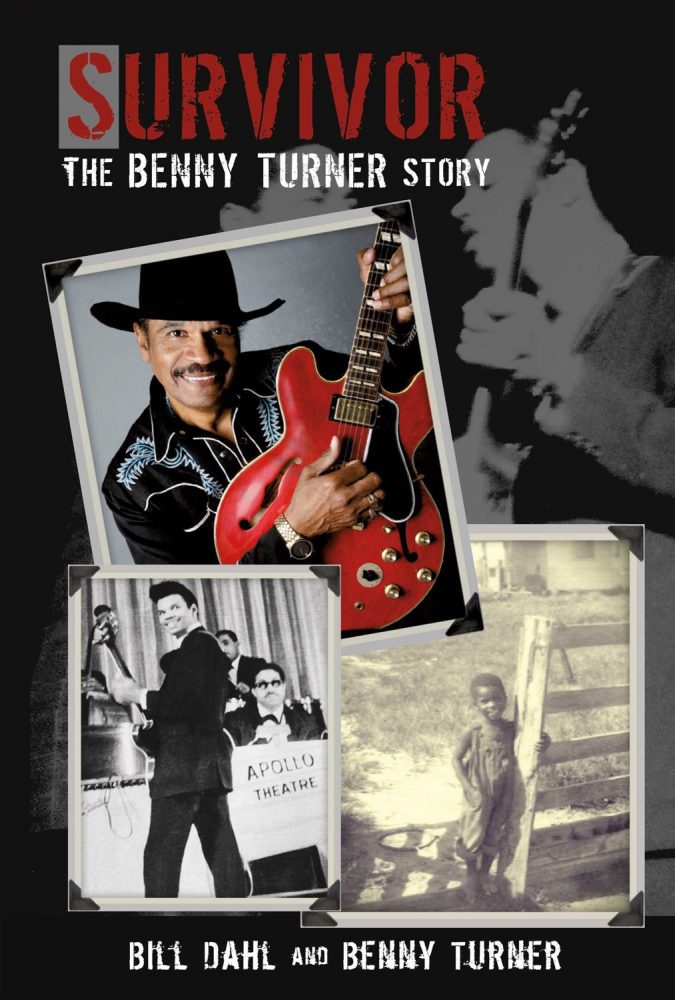 hey also played with top rock performers like Eric Clapton, CCR, and Leon Russell. After King died. Turner played with Mighty Joe Young and then Marva Wright until their deaths. Finally, he formed his own band and he is still touring today. And while there is no scandalous gossip in this book,there are plenty of stories from the road,

For a story about life on the road, the book is remarkably lacking in sex and drugs. But there are plenty of stories of poker games, stage antics, playing basketball with The Temptations, and more authentic adventures and tales, both sad and happy, that have made up Turner’s many years as a traveling musician.

Turner and his co-writer Bill Dahl have captured an easy, conversational style,and lots of candid photos enhance the feeling that you’ve just sat down for a long conversation with Turner.

This book will be a pleasure to any blues fan. I highly recommend it.